My work is a synthesis of several painting metaphors, from conceptual art and expressionism to pop art, all delivered in a sense of mockery and irony and an invitation to critical discourse.

Although they may seem naïve at first sight, I think there is a strong underlying political dimension in my pictures. I use a variety of expressive media, from painting, sculpture and photography to large scale installations. Art and especially image have their own rules: they go beyond paint, brushes and paper, over to constitute a narrative. Psychoanalysis is not sufficient by itself to interpret an image. A piece of art provokes aphorisms and coincidences. It may not be in itself a cause for war, but it will always be a mirror. One of the principles in my work is the synthesis of non-matching materials, data and the completion of an unequivocal picture. Another personal obsession has to do with confusion: sometimes when the narrative is tiring to my viewer, I juxtapose a tangled mess in order to stop thinking and start seeing!

I would like my work to form a new field of thinking where all contradictions are resolved and a new type of harmony governs both the visual and the logic! 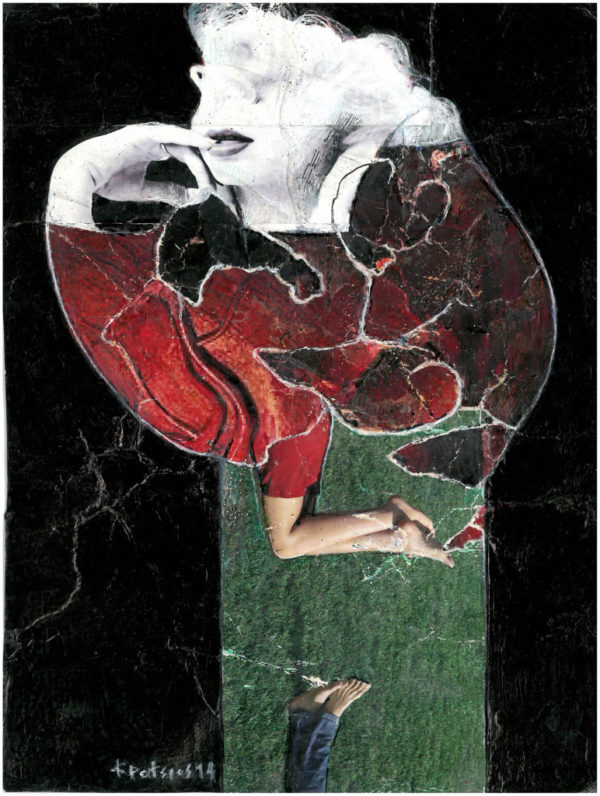 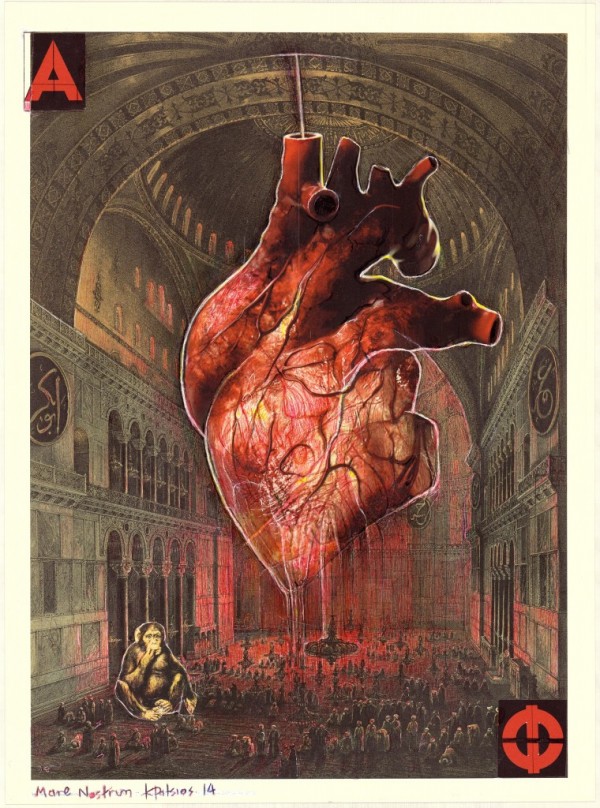 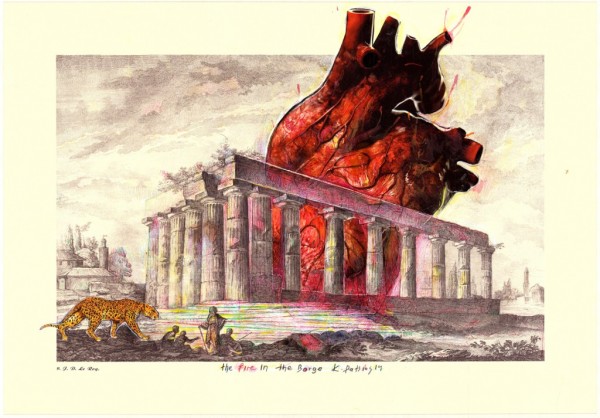 "the fire in the borgo". mixed media on paper, 25x45 cm. ©Konstantinos Patsios 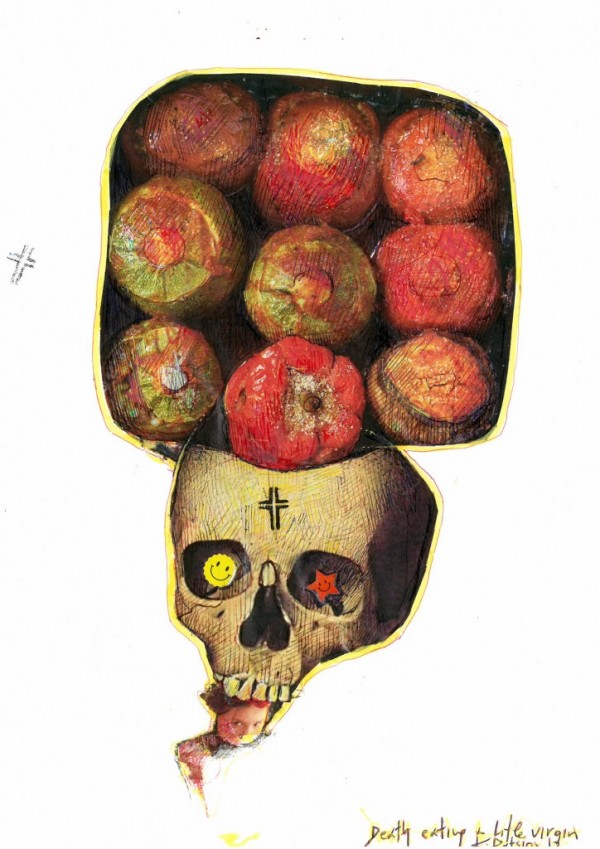 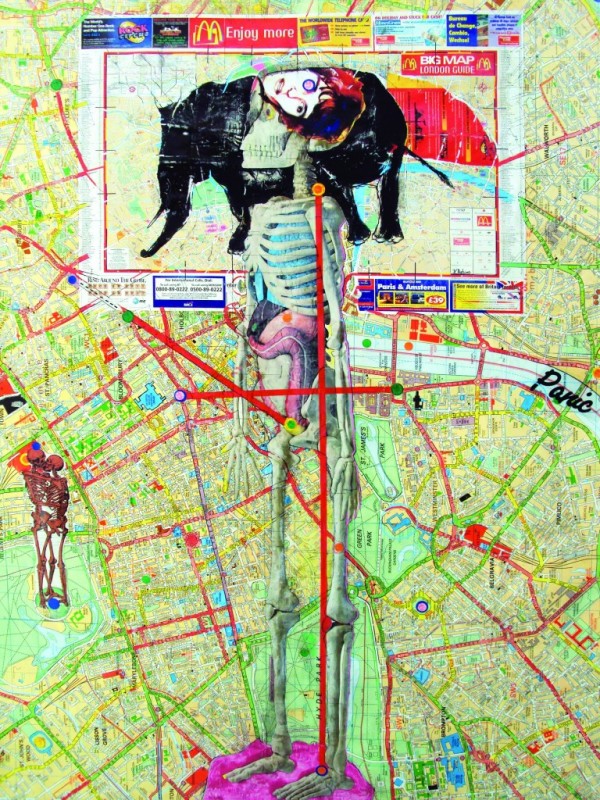 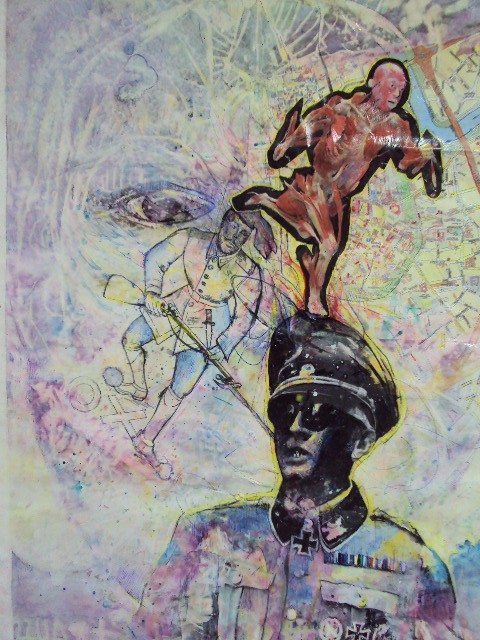 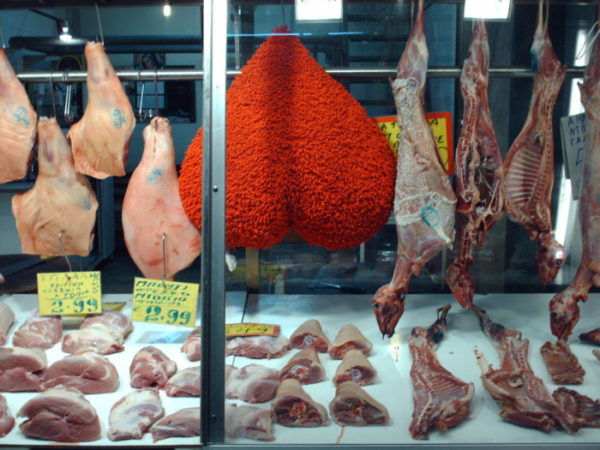 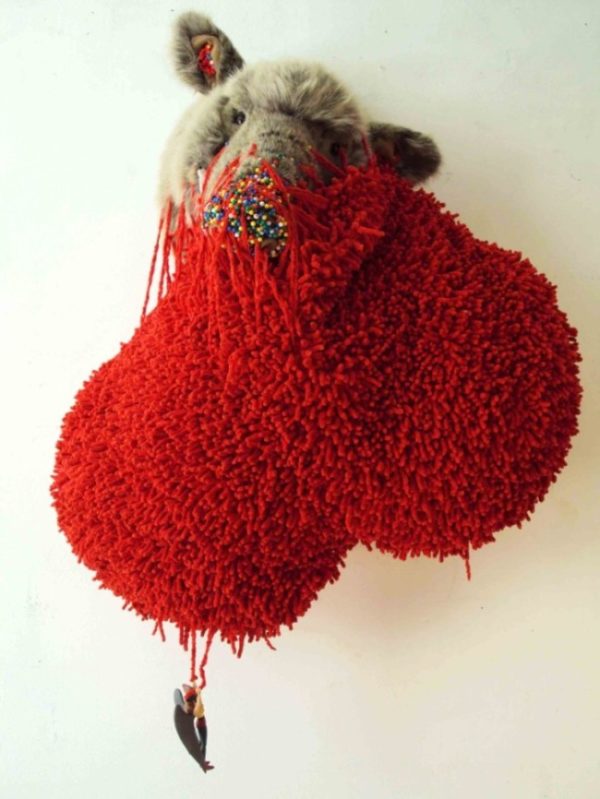 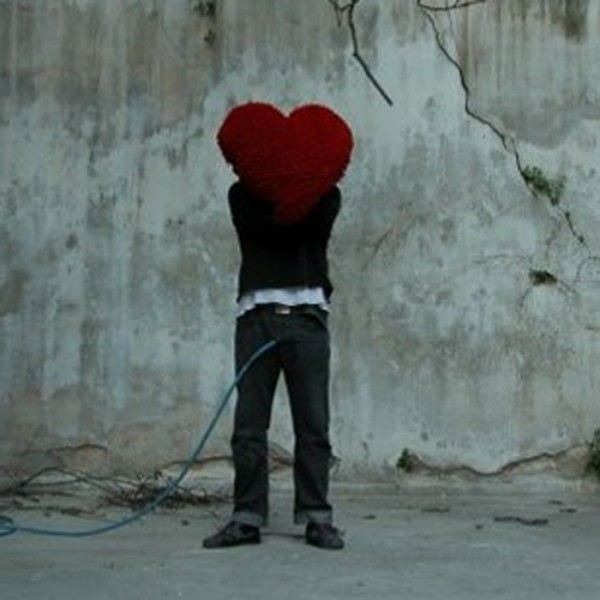 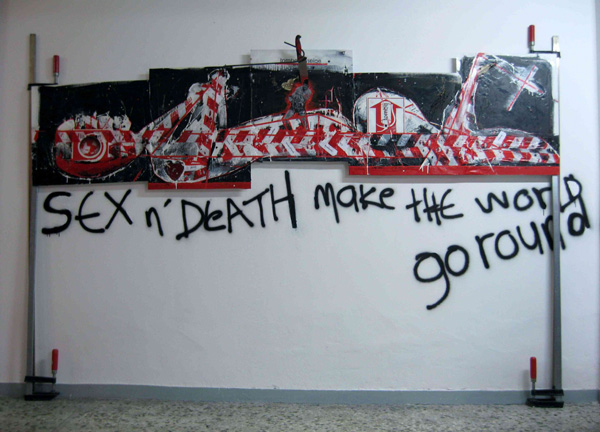 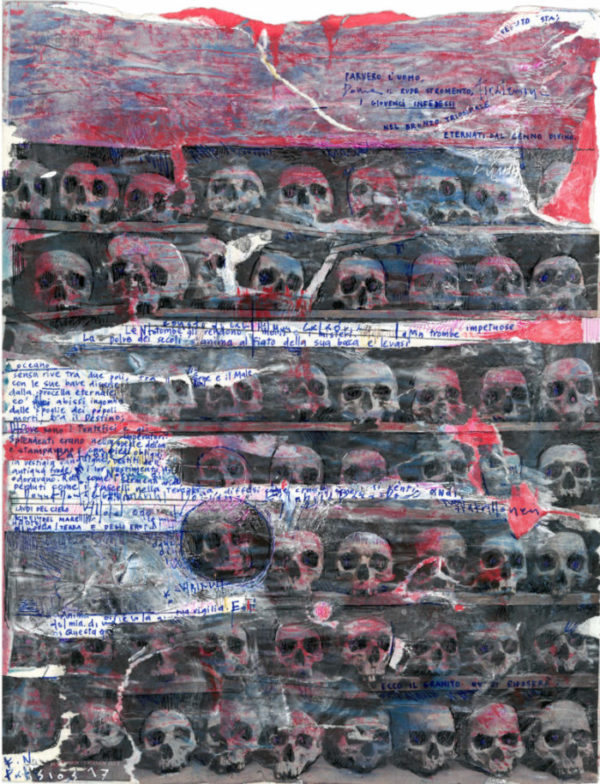 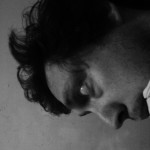 BIO
Κonstantinos Patsios was born in Athens. He studied painting at the School of Fine Arts in Athens, at Rhode island school of design in Boston, whilst also taking sculpture classes. Patsios has been highly productive since 2007, by participating in numerous exhibitions, festivals and cultural events in Greece and abroad.He has realised 4 solo exhibitions. In his work humor and creativity seem to go hand in hand with various symbols taken from popular culture, while the dominant feature of his work is the mixed media technique that he uses. While his work exudes ambiguity and is filled with symbolic cues, it also maintains an element of spontaneity. Patsios was always sedused from anatomy, in this section he presents some work where we can see his interest for the human body.